Ok, you might hate me for doing another tag but I couldn’t resist since I’m a big fan of the book series and the television show. Also, I figured since its the final season of the show I wouldn’t get another chance to do this tag. I’ve been seeing this tag all over the place but here’s the source I’m using specifically. @theclockworkbibliophile

When I first read Lolita by Vladmir Nabokov, I wanted to to be interested initially but I was too creeped out and just wanted to stop reading it. Unfortunately, I was required to read it for a class. 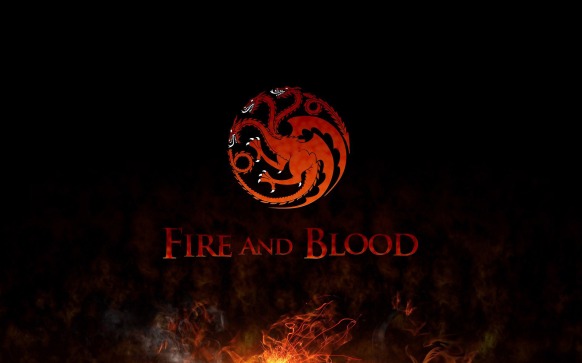 “Fire and Blood” – A book that produced strong emotions for you

Harry Potter and the Deathly Hallows destroyed me because it was the last book in the series and all of the deaths were devastating in their own right. 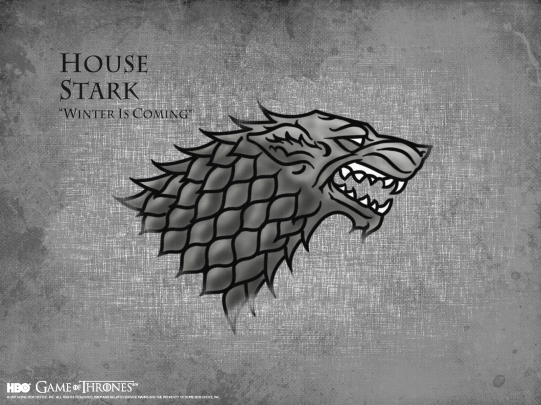 Again, Harry Potter is a good choice but also The Hunger Games is a good one. Let’s face it, though, Game of Thrones is probably the best choice for this one.

The Kite Runner by Khaled Hosseini definitely ended up having more of an impact on me than I though and I still love that book.

“Ours is the Fury” – A book that made you furious

Allegiant, which is the last book in the Divergent series, pissed me off to no end. The Circle by Dave Eggers also pissed me off so much that I didn’t even read the whole thing.

“Unbowed, Unbent, Unbroken” – A book series you have unwavering devotion to.

I wouldn’t be here with Harry Potter, that’s for sure.

American Gods by Neil Gaiman really opened my eyes and taught me more about writing and mythology.

Who do you want to win the Game of Thrones?

As much as I love Daenerys to win, I think that she might unintentionally carry on the tradition of Targaryens being insane rulers so I’m going to have to pick Jon Snow. Also, I believe in the theory that he is also a Targaryen which would fulfill the title of the series, A Song of Fire and Ice.

Would you win or die?

I may not have a ton of resources but I’m pretty logical and strategic. Would I win though? I hope so if I play my cards right.

Which house are you apart of?

I think I would be a member of House Stark because I have very bad luck but still somehow succeed despite the odds.

Now it’s your turn. Feel free to join me in this tag.

This site uses Akismet to reduce spam. Learn how your comment data is processed.