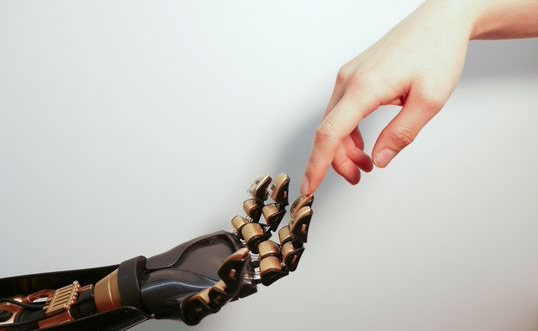 Hello everyone! It only took forever but I’m finally back with more book reviews. I’m starting to get my life back in order so I’ll have more time for this blog now. Okay, enough with the excuses. Here is my review of book two of The Themis Files, Waking Gods.

Dr. Rose Franklin is supposed to be dead but she’s not. She is surrounded by the mystery of Themis as well as the mystery of her own existence. When Earth is brought under attack by another giant robot, Rose realizes that she is even closer to the truth about herself and the robots than before. As major cities are coming under attack, Rose and the Earth Defense Corps must unlock the secrets of the ancient alien technology that will let them win the battle for Earth.

One of my favorite things about the first book and this one is how Neuvel keeps a balance between character development as well as the action-filled parts of the story. Building character development in an unconventional story structure is difficult but Neuvel manages it. The novel doesn’t fall victim to “sequel-itis” as the stakes are higher, the mysteries go deeper, and the characters are faced with tougher choices. I was taken on many twists and turns that I did not even begin to expect when I started this novel. It kept me on the edge of my seat and I had a hard time not skipping ahead to see what would happen to my favorite characters. Waking Gods keeps the thrills going in this adventure that is perfect for sci-fi fans. 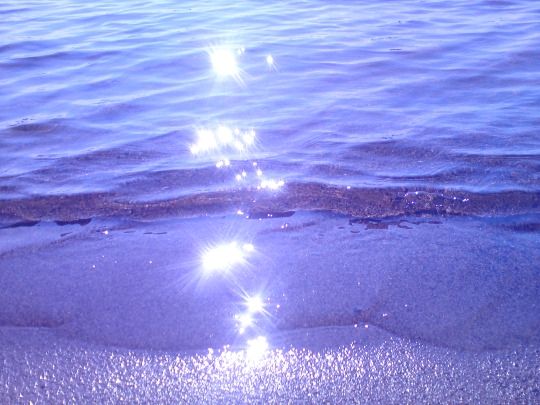 Hello everyone! I know its been taking me forever but I finally found time to write here. It’s been taking me forever to finish what I’m reading but I’ll get there soon enough. In the meantime, I wanted to reflect on college graduation and get the conversation going. I officially graduated from Kent State University on May 12th. It was a wonderful ceremony. Also, it was actually the first college graduation I’ve ever been to. The iconic Michael Keaton was our main speaker and he was hilarious and inspirational. The weather was nice except, because I’m so pasty, of course I left with a beet red face. Now, I have returned home with little to no idea of what the future holds. Because I like making lists, I’m going to do a pros and cons list of being an official graduate.

I’m sure I’m not alone in how I feel now. I certainly feel accomplished and I can’t wait to get my diploma in the mail. It is hard to not feel apprehensive but I know that I have a lot to look forward to. I’m excited for the future and I can’t wait to share what I experienced with all of you. While I’m at it, I’m going to post a picture of my Harry Potter-themed graduation cap below.

And I’m done with college for the time being! #graduation2018 #Classof2018 #KSU #HarryPotter pic.twitter.com/sVFwP7LzHG