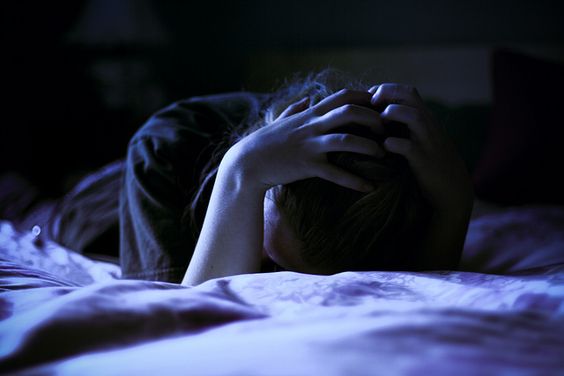 Hi everyone! There is nothing quite as satisfying as finally getting around to reading that one book that’s been on your TBR list for the longest time. It’s even more satisfying when you really enjoy said book. It was just the book I needed at this time with everything being considered. I don’t write this blog to be political, but it is unavoidable. So, with that vague statement, let’s talk about Her Body and Other Parties.

I am going to give a disclaimer at the top of this review that these stories do discuss mature topics about trauma, abuse, and sexuality. Approach with some caution if you are not ready to read about such topics.

With that all being said, I was certainly impacted by these stories. I love the use of defamiliarization that Machado so cleverly uses to highlight the reality that women have to deal with. Machado does let the reader’s imagination run, while still having a clear message throughout. I personally always look forward to that one short story that is going to haunt me and Machado delivered eight of them. Two stories particularly stood out to me were “Inventory” and “Especially Heinous: 272 Views of Law and Order: SVU.” I do highly recommend this collection if you are looking for a book about feminism and queerness told in such a unique and dark voice. 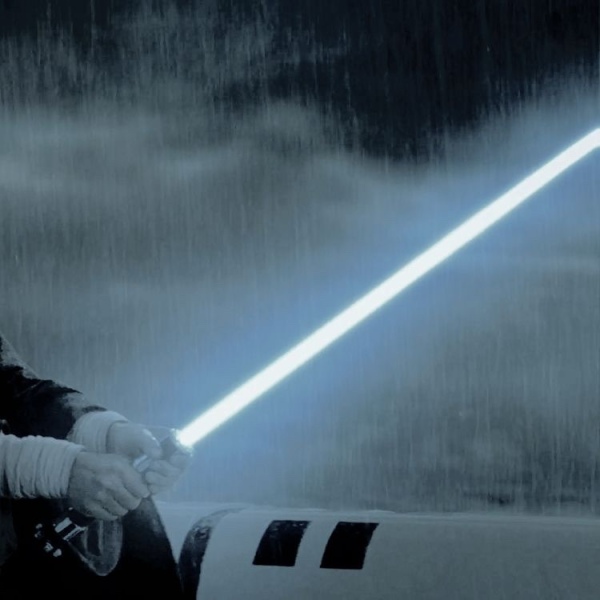 Hi everyone! I hope you are all enjoying this lovely summer weather. I may be in the middle of some life changes but have had just enough time to catch up on my TBR list. You’re all going to be seeing more Star Wars novel reviews from me in the future because I officially have a new obsession. Whether you’re on the light side or the dark, I hope you appreciate my review of Master and Apprentice.

It is the duty of the Jedi to train their Padawans to be fierce and just warriors. Qui – Gon Jinn, however, finds himself at odds with his pragmatic Padawan, Obi – Wan Kenobi. Their relationship is only strained further when Qui – Gon is offered a place of the Jedi Council. Before a decision can be made, the Master and Padawan are summoned to the planet of Pijal by a renegade Jedi, Rael Aveross. Jinn and Kenobi find themselves in the middle of political turmoil. When danger lurks around every corner, Jinn and Kenobi’s bond is put to the ultimate test.

This book was equal parts epic adventure and thoughtful character study, which is what I want in a Star Wars novel. Claudia Gray does and excellent job maintaining and expanding upon the characters of Obi – Wan Kenobi and Qui – Gon Jinn. Even the original characters in the novel are interesting in their own right. This imaginative addition to the Star Wars canon is definitely worth the read for both casual and long term fans alike. 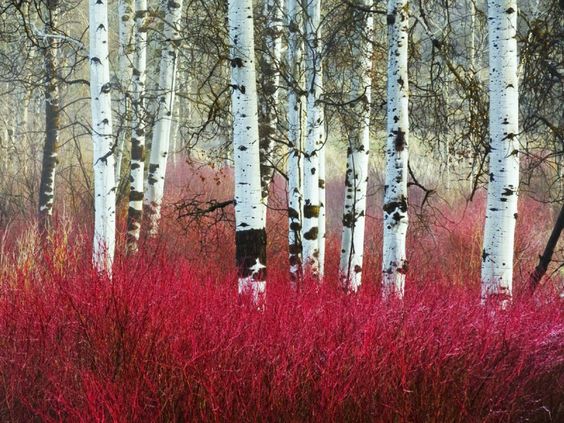 Hi everyone! So, I’m a bit of a fast reader. When I get invested in a book, I have a hard time setting it aside. I get to a point in the book when I think to myself, “Whatever, I can finish it today.” Whether that’s a good thing or a bad thing, I haven’t decided. I have, however, decided I needed to share this one with you all. Let’s talk about For the Wolf.

From the moment she was born, Red had a destiny to fulfill. As the Second Daughter, she was to be sacrificed to the Wolf who lives in the dangerous Wilderwood in the hopes that he will release the Five Kings. She is almost thankful to go in order to avoid hurting anyone with a magic that she doesn’t understand. She quickly learns that the Wolf is not a wolf, but a man trying to keep a dangerous power at bay. Red must learn to use her powers to defeat the dark magic that lies in the Wilderwood before it reaches and destroys her world and everything she loves.

Hannah Whitten cleverly combines elements of classic fairy tales in her own elaborate world to create this unputdownable fantasy. I saw slivers of tales like Red Riding Hood, Beauty and the Beast, and Snow White all sprinkled throughout this story, but with a rather adult spin on them. The character shine on their own, though, with each defying their roles in epic ways. This novel is also a little sexy in the best ways. I don’t want to go on for too long because I don’t want to give away too much. If you are looking for a captivating fantasy novel, then I would highly suggest picking up For the Wolf as you will be transported into a magical but dark world that you won’t want to leave from. 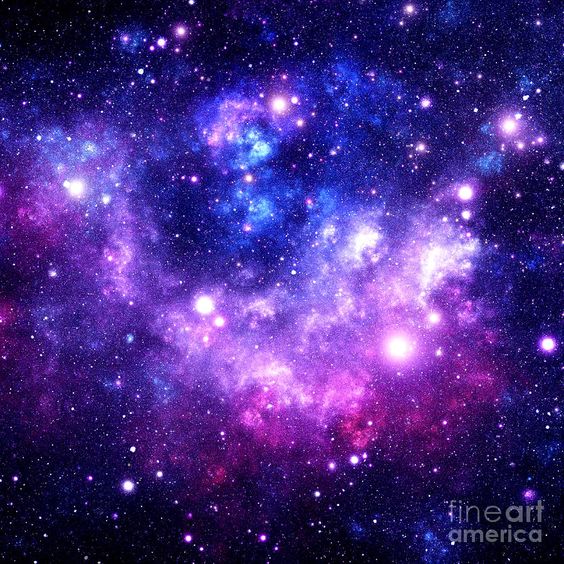 Hello everyone! Yet again, I find myself finishing a book at an ungodly hour and feeling the need to blog about it immediately after when I should just go to bed. This one, for me, couldn’t wait. I wanted to kick off Pride Month with an LGBTQ+ book review for all of you. I am in the process of moving right now (among other life events) so I don’t know how much time I’ll have to read this month. But nothing will ever truly get between me and my need to read every book I get my hands on. So, let’s discuss Winter’s Orbit.

Prince Kiem has built a reputation for himself as the “playboy prince of Iskat,” which puts him in the bad graces of the Emperor, his grandmother. His carefree life is turned upside down when the Emperor calls on him to enter a political marriage with the recently widowed Count Jainan. Neither wants to be married, but it is the only way to settle the disharmony rising up between their home planets. The couple soon find themselves wrapped up in a conspiracy that spreads across the galaxy and must work together to prevent a possible war.

Everina Maxwell does an excellent job balancing a compelling plot and slow burn romance in this exciting sci-fi novel. The pacing was steady and allows for the reader to fully absorb the vast galaxy that Maxwell carefully crafts. The romance between Kiem and Jainan is sweet, awkward, and passionate in all of the best ways. It is definitely more of a character driven novel overall, which I appreciate in this instance. With sci-fi novels, it sometimes feels as though I either get to know the setting or the characters well but rarely both. In this instance, I felt as though both were equally fleshed out through the writing. I am absolutely going to recommend this novel if you are looking for a sci-fi adventure with romance to read this summer.